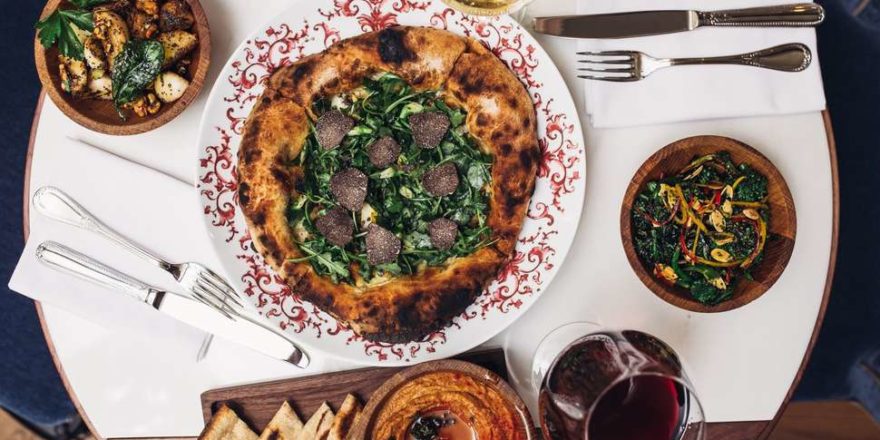 The Best U.S. Cities for Foodies

The Americans are known for their love for food. Unsurprisingly, the U.S. is considered one of the best foodie destinations in the world. But, where exactly should you go? Keep on reading and we will list down some of the best places worth visiting to give your stomach a filling treat!

In a list released by U.S. News, San Francisco has emerged on the top of the best foodie cities in the country. Whether it is elegant Michelin-star restaurants or farmer markets serving local produce, you will have lots of choices on where to grab delicious food treats. It has diverse culinary offerings regardless of what tickles your taste buds. Some of the most iconic eats that should not be missed in the city include sourdough bread with chowder, which you can get at Boudin Sourdough and the Mission Burrito at Mission District.

The Big Apple is one of the top cities where vacationers can indulge on an unending food trip. Whether you are looking for Italian restaurants in Manhattan or top-rated American food shops in Brooklyn, the list will be almost endless. Even the streets are filled with food finds that reflect the American culture. More so, since the city is a cultural melting pot, you can find a variety of options for global cuisine.

If you are looking for the best Italian restaurant in NYC, Scarpetta is the place to check out! Their steaks are worth every dollar! They are also known for their trendy brunch!

Any vacationer in Chicago will surely be smitten with its food scene. Whether you are craving for steaks or hotdogs, regardless if you want to splurge or go cheap, there is a place where you can give your belly a treat! Among others, the deep-dish pizza should be on your bucket list! The Chicago-style hot dog is also not to be missed, specifically the one from Portillo’s and Fat Johnie’s Famous Red Hots.

The globally representative food scene in this city is hard to match. Whether you are looking for American, Asian, or European food, there is a place in L.A. where you can have a good meal. Some of the food finds worth the hunt include chorizo breakfast burrito from Cofax Coffee Shop, crispy rice salad from Sqirl, and BBQ pork belly sandwich from Animal.

The opening of Facebook, Google, and Amazon headquarters in Seattle paved way for a livelier food scene, making it another great city for people who love to eat. According to The Culture Trip, one that should not be missed when in Seattle is cream cheese hot dog, which you can see along the streets. Fran’s Chocolates is also worth checking out, especially considering that it is the favorite dessert of Barrack Obama. To add, with a large Vietnamese community, the pho in Seattle is not to be missed.

Indeed, the United States is a country that does not run out of food choices. Whether you love local or international food, the cities mentioned above are sure to make your holiday epic!