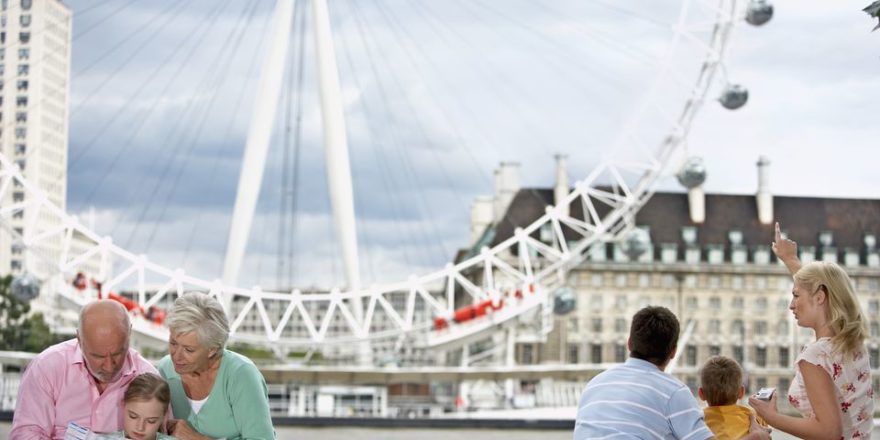 Must-Sees for Any Vacationer in the South of England

When anyone thinks of England, chances are they think of rolling green pastures dotted with quaint country cottages and speckles of sheep. This is exactly what Sussex is: a historic county in south east England full of culture, history, and plenty of beautiful beaches.

If you are headed to Sussex for a vacation, make sure to visit the following attractions.

The Napoleonic Fortress in Eastbourne

Sussex is home to the leading English fortress from the Napoleonic era. When you go to visit the fort in Eastbourne, you will feel whisked back into time. Sitting right at the tip of the sea, this 200-year-old fort is a must-see for any vacationer interested in history; you’ll be able to explore the rooms the soldiers lived in and visit the old jail cells while learning about crimes committed on the fort itself.

The Royal Pavilion in Brighton

Reminiscent of the Taj Mahal with big white domes, the Royal Pavilion is an interesting find in Brighton. Visitors can take a tour inside, and when they do, they’ll see England’s interpretation of the culture of the far east. Make sure to check out the large collection of porcelain china as well as the mythical dragons that line the hallways! If you’re lucky, you may even be able to grab a show in the Royal Pavilion, such as a classical concert in the grand Music Room, or an art exhibition throughout the palace.

Considered the “best small zoo in Europe,” this adorable park is perfect for a quaint getaway. You can see hundreds of different animals without having to deal with large, overcrowded zoos. It’s also especially nice to bring a picnic and relax while wildlife surrounds you.

You may be familiar with the White Cliffs of Dover — but the Seven Sister Cliffs are just as striking! These seven white peaks are bright white due to the sheer amount of chalk that makes up the rock formations in the cliff. You can find them in the South Downs National Park, which is a working farm so while you’re exploring you may be able to catch a glimpse of some sheep and cows minding their own business. The easiest way to access the Seven Sisters is by public transport from Brighton, Eastbourne, and Seaford. Don’t forget to get down to the beach to catch the classic view of all seven sisters together.

England isn’t necessarily known for its beaches because the climate can be overcast and rainy most days, however, Brighton is an exception. It is considered one of the best beach-side cities in all of the United Kingdom. When visiting Brighton, not only can you expect to see sandy beaches riddled with piers, there’s a great boardwalk full of restaurants and arcades, as well as boutique shopping at a place known as the Lanes.

It wouldn’t be a trip to the English countryside without seeing some British medieval history! The quaint town of Hastings is set in the age of William the Conqueror — year 1066 to be precise. You’ll want to start by visiting the remains of his first English castle, which are still standing in the middle of town. Then, take a ride on the funicular and wander around the streets of the old town.

All of these attractions are perfect for those vacationing to the South of England and staying in classic cottages in Porscatho. So get to planning your vacation, and start looking forward to visiting one of the most beautiful countries in the world!