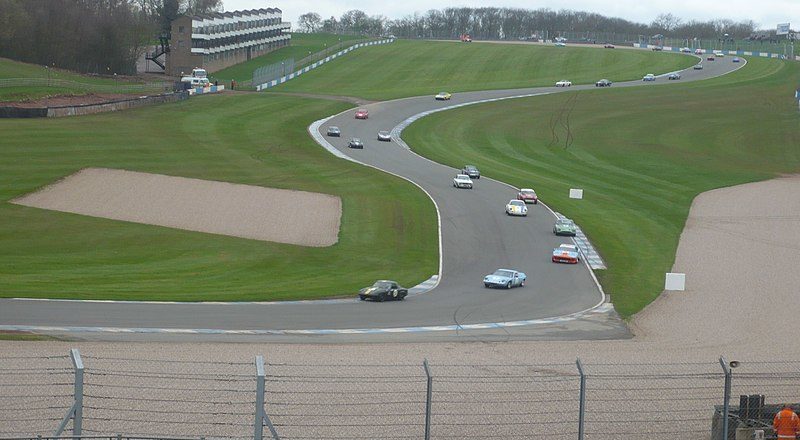 Everything you need to know about Donington Park

Donington Park is the UK’s oldest motorsport circuit. The East Midlands circuit became a permanent Grand Prix racing venue in 1933 and was used as a military vehicle depot during WWII. Businessman Tom Wheatcroft purchased the land in 1971 and developed the Donington Grand Prix Collection museum.

The return of Grand Prix racing

In 1977, racing returned to the UK and Donington Park rose to become one of Europe’s premier racing circuits, especially after the development of the Melbourne Loop. It hosted the first World Championship Grand Prix motorcycle event in 1987, which became known as the MotoGP. Donington hosted the MotoGP for 23 years and it was here that the 1988 World Superbikes made their debut.

One of its most memorable events was the European Formula One Grand Prix in 1993, which is still described as one of the best F1 races in history. It was dominated by the late, great Ayrton Senna.

The Formula One British Grand Prix was meant to be held at Donington Park from 2010 onward but ceased in 2009 due to the degraded state of the circuit. Motorsport returned in 2010, with MotorSport Vision (MSV) acquiring it in 2017 and making major improvements, such as extensive resurfacing, a new grandstand, and the Garage 39 bar and restaurant. 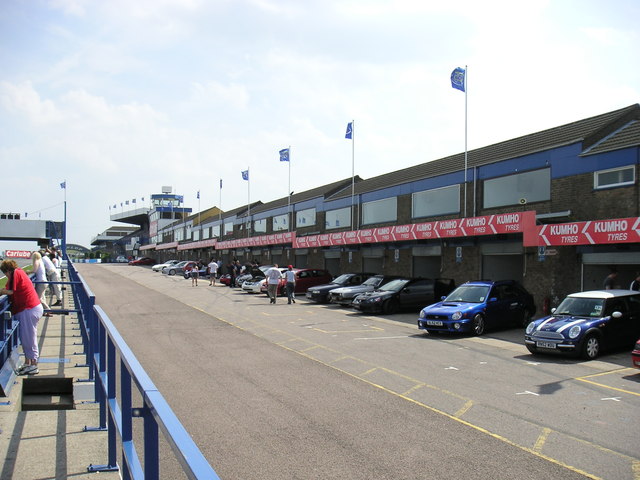 Donington Park is both historically and internationally renowned and compares well with other top road circuits, such as the glamorous Monaco Grand Prix, even though it does not have a designated circuit. Spectators at Donington Park also have access to the official Paddock Club packages for comfortable engagement with the sport.

This most exclusive F1 ticket is highly sought-after, as this is the only way that you stand a chance of meeting the drivers and F1 team.

Aside from being a major racing venue, Donington Park hosts top music concerts, shows, exhibitions, and the Download Rock Festival.