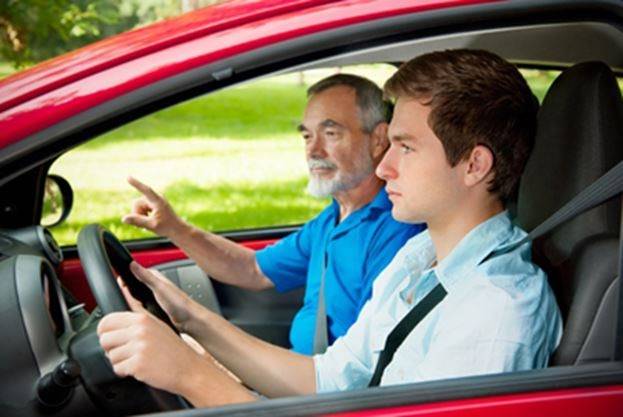 In 2018, the National Safety Council reported approximately 40,000 road fatalities. This is a decrease from 2017, but still an increase over the numbers in 2017. This shows that many people, particularly men, believe they will not get into traffic accidents even though data suggests otherwise. This belief is further disproved by the fact that traffic accidents are almost always caused by human error.

You are under a lot of pressure as a novice driver to learn the ropes and avoid making mistakes. Driving is a huge responsibility and comes with potential dangers. It is important to know the types of driving errors teenagers make every day to avoid making costly mistakes.

The statistics for teenage drivers are even more shocking. A driver’s age is a factor in how likely they are to be involved in a car accident. A study found that accidents involving drivers aged 16-17 years are twice more likely to occur than those who are 18-19 years old. What makes young drivers more susceptible to accidents? Below are three common mistakes teens make while driving.

A survey by the Center for Injury Research and Policy found that over 30% of respondents aged 18-24 admitted to texting while driving. Texting while driving is the most dangerous distraction activity. It can increase a person’s chances of being in an accident up to 23 times. Many teens text while driving, despite laws banning it.

Reckless driving behavior is especially common in young drivers, especially men. According to the study, 32 percent of speed-related crashes were caused by male drivers between the ages of 15 and 20 and 20 to 24, respectively.

Inexperienced drivers are often faced with unfamiliar situations. High speeds are not always a good idea. Increase your awareness and reduce your speed. This could make the difference between avoiding and causing a car accident.

These are not the only mistakes teenagers make when learning to drive. Teen drivers and their parents need to remember several other things when they grab the keys. You should review driving safety tips regularly and keep them in mind when driving.

According to the NHTSA, around 30 people are killed each day by drunk drivers. Drunk driving is a common problem among young drivers, just like speeding and texting. Enroll your teen driver in an online Safer Drivers Course to help them get the right training and education. This is a great way to make sure your teen learns everything they need to be a safe and competent driver. Today, states require that teenagers who apply for a driver’s license must have completed a driver’s education course. You can do yourself and other drivers a favor by enrolling your teenager in an online course that will teach them the fundamental rules of driving.

Driving safely and staying alert is possible only if you keep your eyes on the road. Distracted driving can lead to distractions such as eating while driving, changing radio stations, texting, and answering phone calls. These are all ways you can increase your chances of being in a crash. Distractions can make it difficult to react to any road hazards. Be sure to be focused on the surroundings.

A parent or guardian should be present for any new driver, but it is also important that they drive alone. The risk of causing an accident increases if they have teen passengers. Having passengers in the car can lead to the first common mistake–distractions.

Tailgating refers to driving too close to the vehicle in front of you. Keep a good following distance between yourself and the car in front of you. This is especially important when you are coming to a halt at a red light. Make sure you can see the back tires of the car ahead of you and some pavement behind you when you come to a halt in traffic. When you drive at high speeds, it is important to maintain a good following distance. To account for the extra stopping distance, your speed should increase.